Václav Havel was one of the more fascinating politicians of the last century. His unique riches-to-rags-to-riches life story is easily given to simplicist accounts, but there is no doubt that he played a prominent role in finally putting to rest one of the most alluring utopias of all time, and oversaw one of the most dramatic social transitions of recent history. 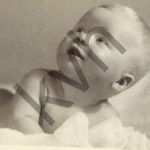 1936 Václav Havel grew up in a well-known, wealthy entrepreneurial and intellectual family. 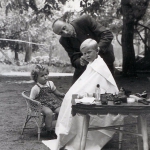 1951 Václav Havel completed primary schooling. Because of his "bourgeois" background, options for higher education were limited. 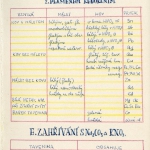 1951 Václav Havel worked as a chemical laboratory technician while attending evening classes at a high school from which he graduated in 1954. 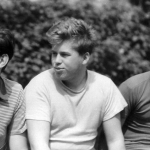 1955 Václav Havel studied at the Economics Faculty of the Czech Technical University in Prague. 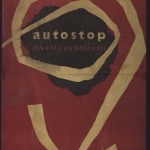 1960 Václav Havel began working at Prague's Theatre on the Balustrade, first as a stagehand and later as an assistant director and literary manager. 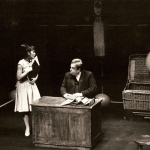 1963 Havel´s first play The Garden Party was staged at Prague's Theatre on the Balustrade. 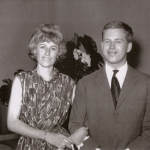 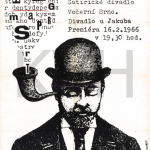 1966 VH finished studies at at the Theatre Faculty of the Academy of Performing Arts in Prague . 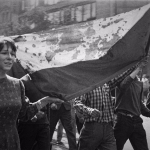 1968 Václav Havel played an active role in democratization and renewal of culture during the era of reforms, known as Prague Spring. 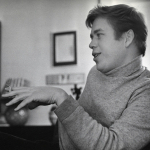 1969 Havel's work were banned in Czechoslovakia. He moved from Prague to the country, continued his activities against the Communist regime. 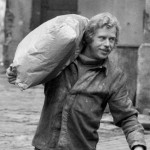 1974 Václav Havel worked as a manual laborer at a local brewery near Hrádeček in the north of the Czech Republic. 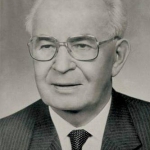 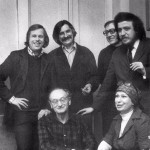 1977 Václav Havel co-founded the Charter 77 human rights initiative and was one of its first spokesmen. 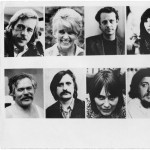 1978 Václav Havel co-founded The Committee for the Defense of the Unjustly Prosecuted. 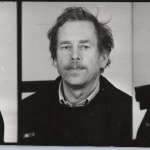 1979 Václav Havel was imprisoned several times for his beliefs, his longest prison term lasting from 1979 to 1983. 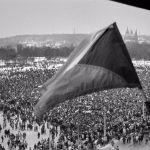 1989 Václav Havel emerged as one of the leaders of the November opposition movement, also known as the Velvet Revolution. 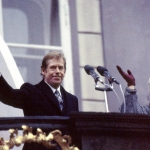 1990 Václav Havel is elected President of Czechoslovakia on December 29. 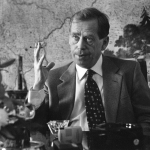 1993 Václav Havel is elected, after the dissolution of Czechoslovakia, the first President of the Czech Republic. 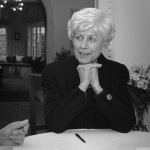 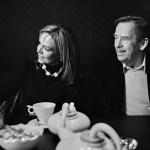 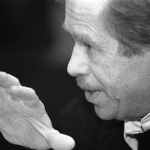 1999 Václav Havel enabled the entry of the Czech Republic into the North Atlantic Treat Organisation (NATO). 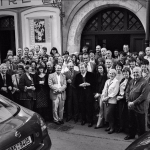 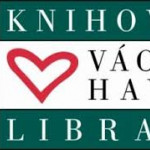 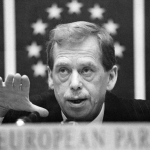 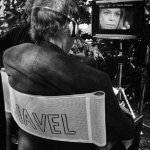 2010 Václav Havel directed a film adaptation of his play Leaving. 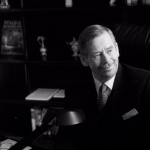 2011 Václav Havel died at his summer house Hrádeček in the north of the Czech Republic.