Without the background of civil society, political parties and supreme state institutions languish, lose their ardour, fresh people and ideas, eventually becoming dull and self-centred groups of political professionals who are almost happy with their own company.

The objective of this lesson is to show the steps taken by Vaclav Havel in domestic politics after his election as President in 1989 and follow his efforts to build a civil society in the newly established democratic state. Students should learn about the concept of civil society and the rights and duties of each citizen. They will also learn why Vaclav Havel considered the role of citizens to be so important. Following the example of Vaclav Havel and the presenters, students will learn how they can get pro-actively involved in the building up of a civil society. They should understand that a citizen’s pro-active role in a democratic world is just as important as the role of political parties, and that everyone should fulfil their role as a citizen. 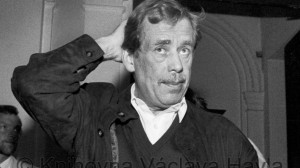 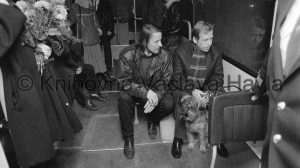 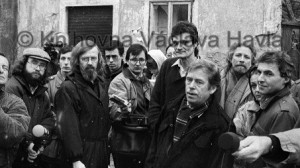 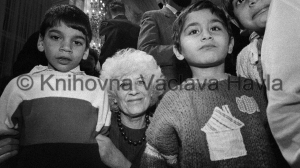 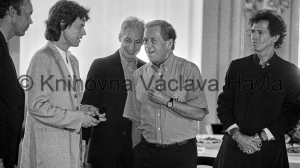 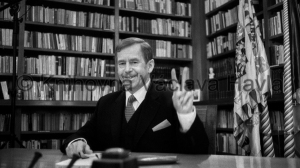 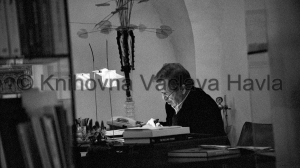 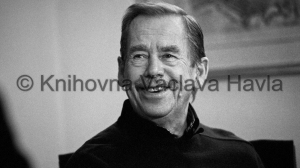 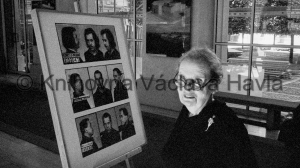 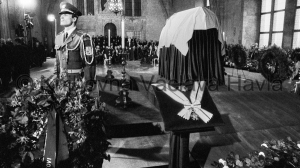 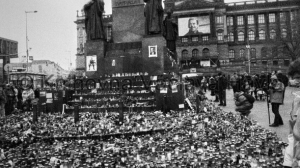