In 1948 they confiscated all our family property and we became objects of the class struggle.

In the first lesson the students will learn about the family background in which Vaclav Havel grew up and which shaped him. The example of the social decline of a First-Republic entrepreneurial family shows the post-February development in Czechoslovakia and the gradual restriction of human rights which affected the whole country. The lesson shows that this development also affected the life of the young Vaclav Havel, who had to learn how to cope with hardship and injustice from an early age. Students will recognise Vaclav Havel as a young active man who takes an interest not only in himself, but also in what is going on around him.

In this lesson the history of Czechoslovakia is put in the context of the Universal Declaration of Human Rights (1948) which the United Nations adopted in the same year that the Communist Party began to rule this country. The lesson briefly introduces the topic of human rights – what they are and which rights are universal. 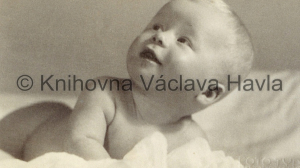 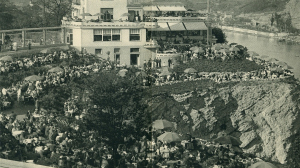 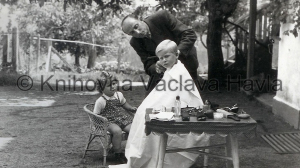 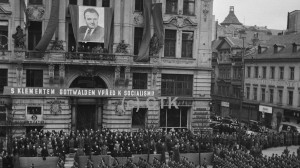 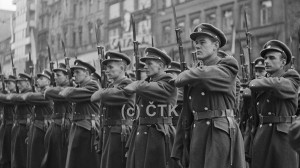 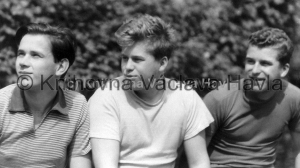 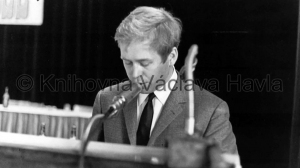 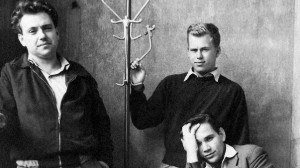 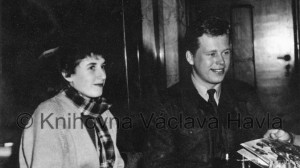 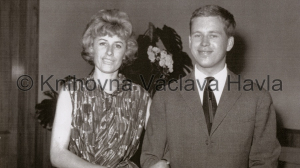 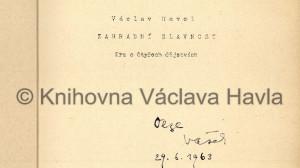 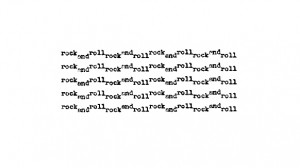 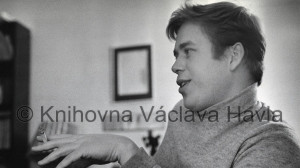