We have to uncover all these shows of chauvinism, racism, intolerance and fanaticism. Condemn all appeals for national sentiment which would like to see the nation become nothing more than a band of aggressive football fans. Reject the demonising of any nation or community as well as the inciting of fear or hatred of anyone. Only he who does not believe in himself fears and hates.

The lesson aims at following the steps taken by Vaclav Havel as a human rights campaigner in his new role as President of the state. Drawing on the examples of several personalities from various parts of the world, such as the Dalai Lama, Aung San Suu Kyi and Salman Rushdie, it is demonstrated that Vaclav Havel never ceased to protect human rights even when he was the country’s highest-ranking statesman and politician. He continued to take an interest in the situation of countries with a totalitarian regime whose opponents fought for freedom. He tried to support them by openly meeting them and showing an interest in their destiny. There are also two examples of Havel’s interest in human rights issues on the home front. In the video lesson students also learn about the “velvet” breakup of Czechoslovakia into two sovereign states and, in contrast, of the long civil war the in former Yugoslavia, about which Vaclav Havel was also concerned. Madeleine Albright remembers Vaclav Havel as a politician who consistently advocated human rights on the international scene. 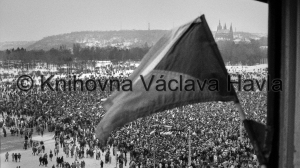 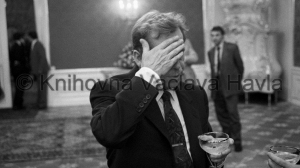 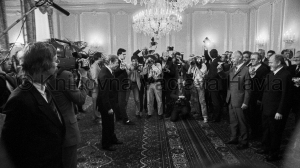 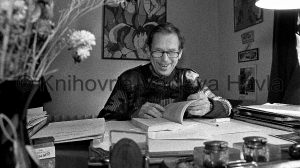 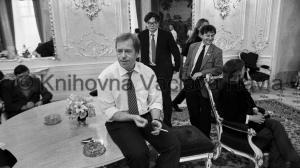 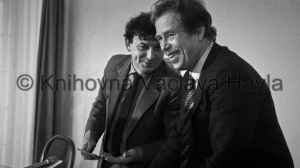 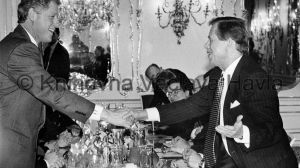 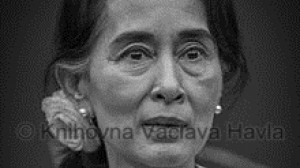 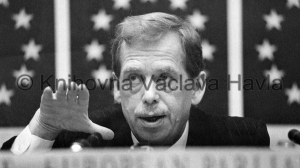 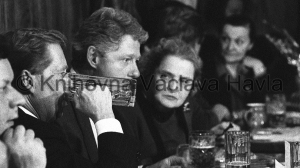 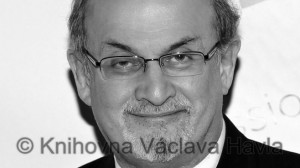 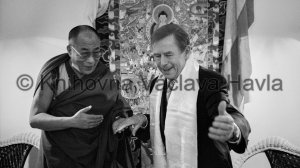