Tens of thousands of citizens are not allowed to work in their own branches simply because they hold opinions which differ from official opinions. At the same time they are frequently the object of the most varied forms of discrimination and persecution on the part of the authorities and social organizations, they are deprived of any possibility of defending themselves and are virtually becoming the victims of apartheid.

In the introductory part of this lesson the students return to the trial of The Plastic People of the Universe. Next, the lesson is focused on the International Conference on Security and Co-operation in Europe in 1975, held in Helsinki, Finland. That is where the Czechoslovak government signed the treaty pledging to uphold human rights which, in fact, were not respected in this country. Charter 77 was the resulting response of the opponents of the regime to the signing of the treaty. The students will learn about how the initial proclamation of Charter 77 was created, how the regime responded and how Charter 77 became a broad community of people who, eventually for more than twelve years, strived to advocate rights and freedoms in the totalitarian Czechoslovakia. Lesson three ends with the release of Vaclav Havel from prison in 1983. 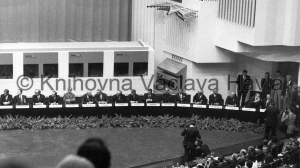 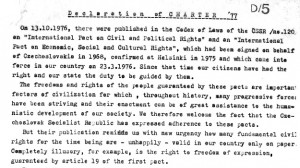 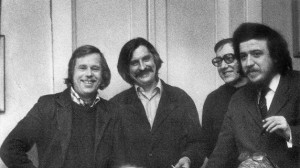 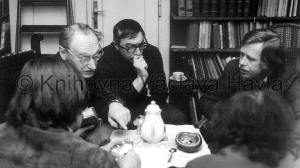 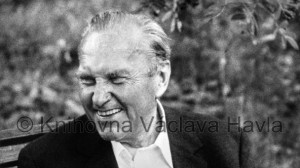 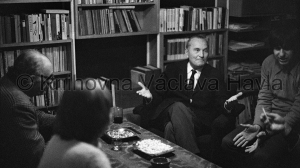 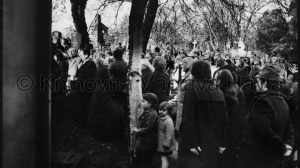 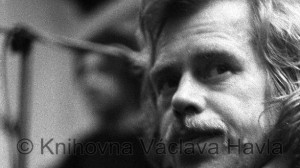 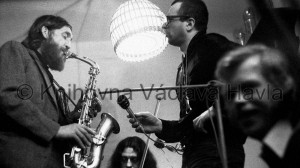 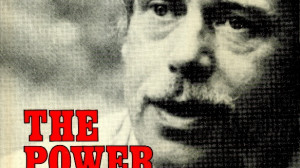 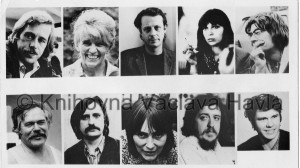 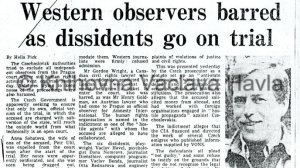 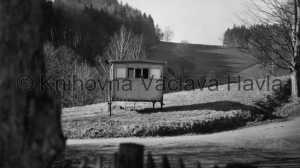 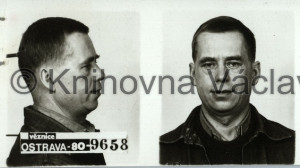 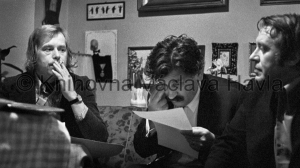 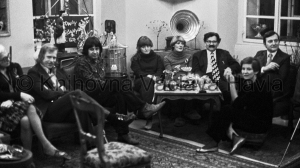 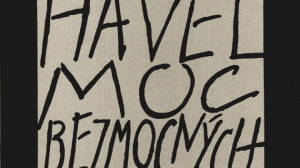 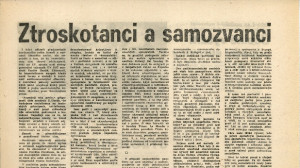 1975 Conference on Security and Co-operation in Europe held in Finlandia, Helsinki
1976 The trial with the members of the rock band The Plastic People of the Universe
1977 Launch of Charter 77
1977 Václav Havel's first imprisonment
1978 Founding of The Committee for the Defense of the Unjustly Prosecuted
1979 Václav Havel imprisoned for the second time
1983 Václav Havel released from prison