"Dissent" springs from motivations far different from the desire for titles or fame. In short, they do not decide to become "dissidents," and even if they were to devote twenty-four hours a day to it, it would still not be a profession, but primarily an existential attitude.

Václav Havel, The Power of the Powerless, 1978

In this lesson students will become acquainted with the notion of the Prague Spring 1968 and will find out where Vaclav Havel stood in this period when Czechoslovakia is occupied by the Warsaw Pact armies in August 1968.  Vaclav Havel became an open critic of the regime which, in turn, banned him from publishing and introducing his plays and put him into social isolation. In mid-1980s Havel decided to break through the silence and isolation and wrote an open letter to Gustav Husak, the President. Havel was not alone in this fight against the regime, however, and a group of opponents, called dissidents, formed and jointly opposed the regime, tried to secretly publish banned literature and nurture an unofficial culture. The students learn the term “dissident” and find out about activities which were of crucial importance for this group of people in the totalitarian period. 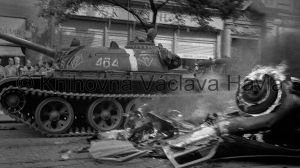 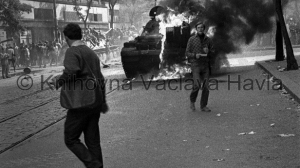 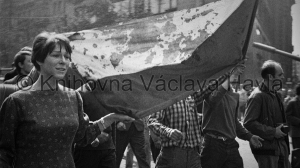 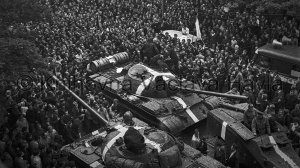 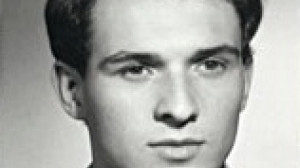 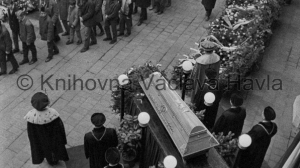 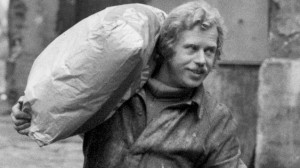 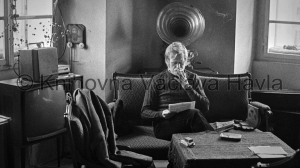 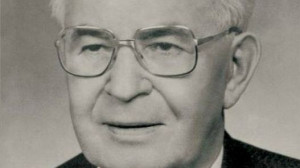 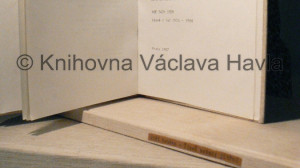 1967 The Prague Spring: a period of political liberalization in Czechoslovakia (December 1967 - August 1968)
1968 The premiere of Havel's play Memorandum in the U.S.A.
1968 The Warsaw Pact invasion of Czechoslovakia (August)
1969 The self-immolation of student Jan Palach - a political protest against the invasion of Czechoslovakia
1975 Vaclav Havel wrote an open letter to Gustáv Husák
1975 Samizdat edition "Expedition" founded by Václav Havel
1975 Havel wrote his legendary play Audience
1976 Trail with the members of the Czech rock band The Plastic People of the Universe