Truth and love must prevail over lies and hatred.

At the beginning of the lesson, Vaclav Havel returns after spending more than 4 years in a communist prison and becomes the unspoken leader of the Czechoslovak opposition. The following part of the lesson is dedicated to the international situation, especially in the Soviet Union where Mikhail Gorbachev becomes President. He changes the face of the occupying Soviet Union as a politician open to changes and compromise. The changes and the atmosphere of thawing gradually affect all the countries of the Eastern Bloc. Students learn what Perestroika was and how it affected the situation in Czechoslovakia. They then learn about the revolutionary changes of 1989, from the Palach memorial week in January to the Velvet Revolution in November 1989. 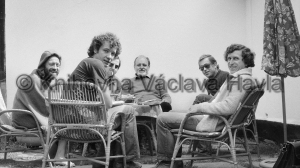 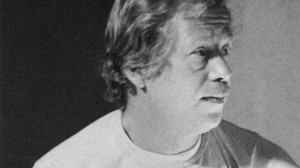 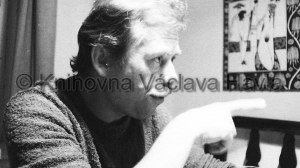 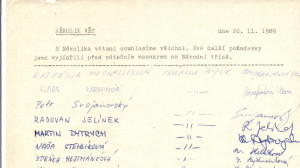 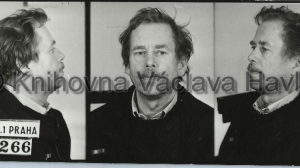 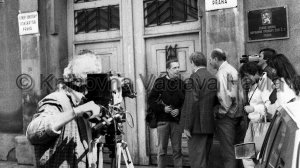 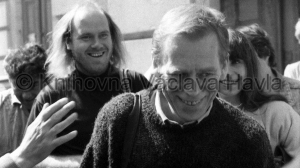 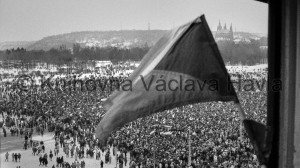 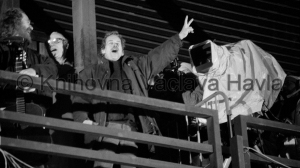 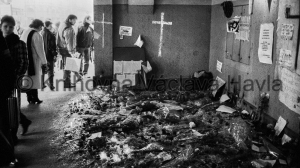 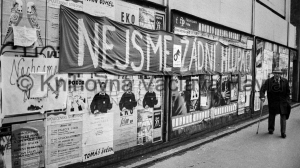